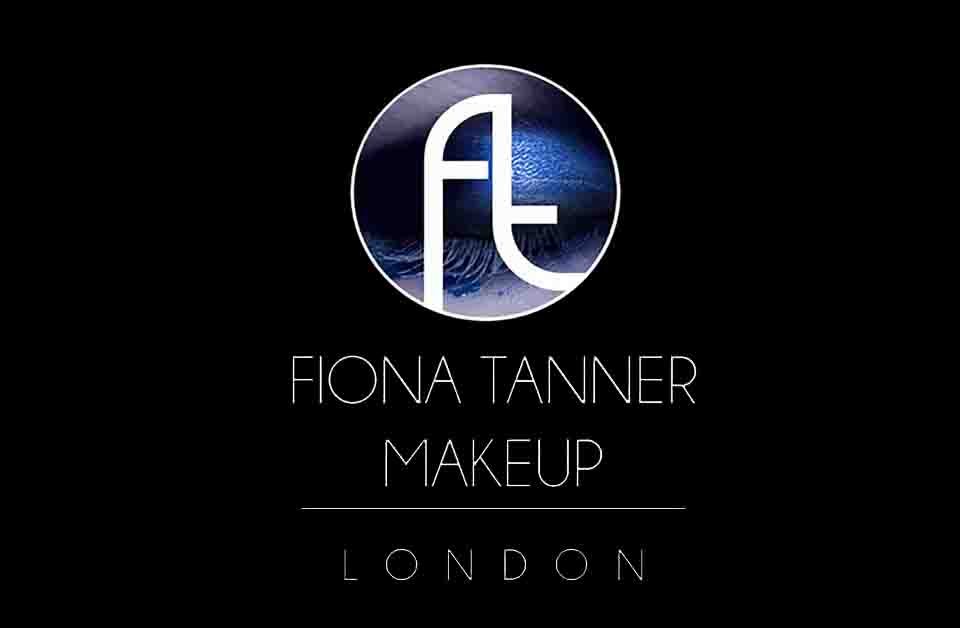 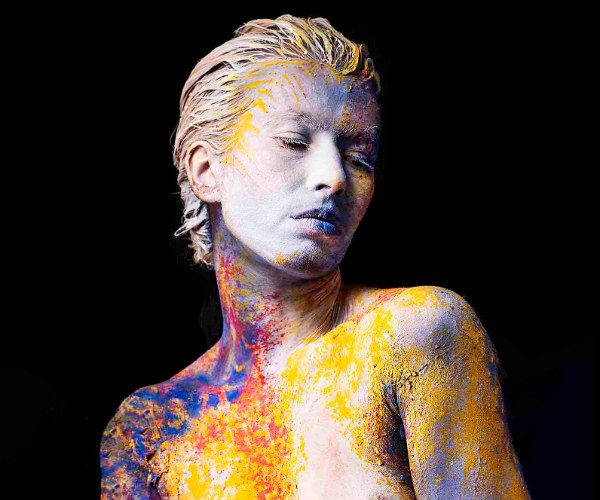 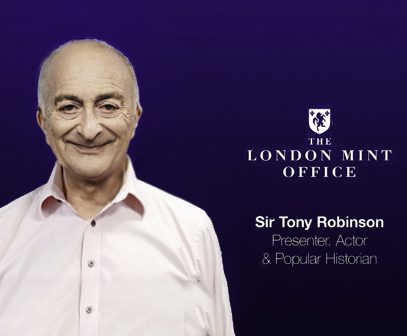 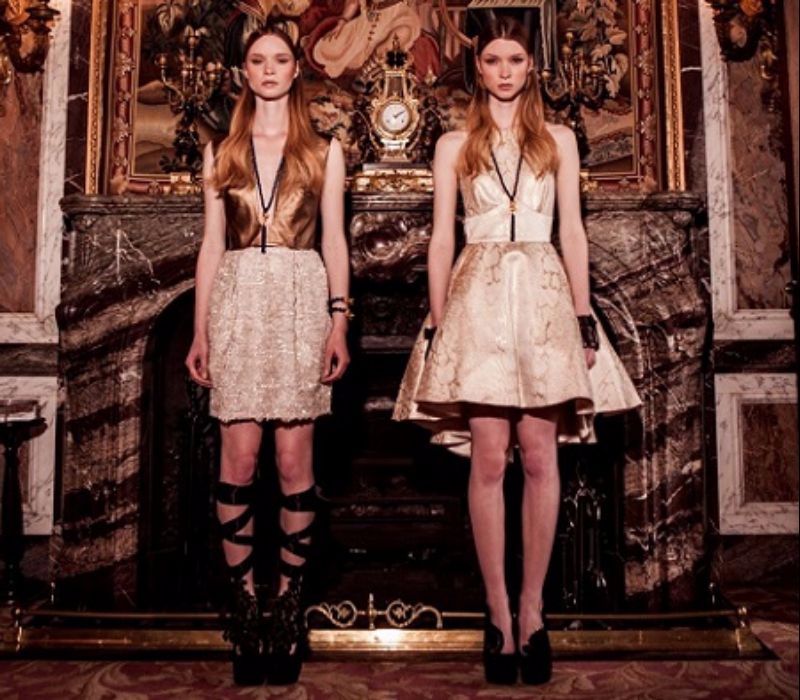 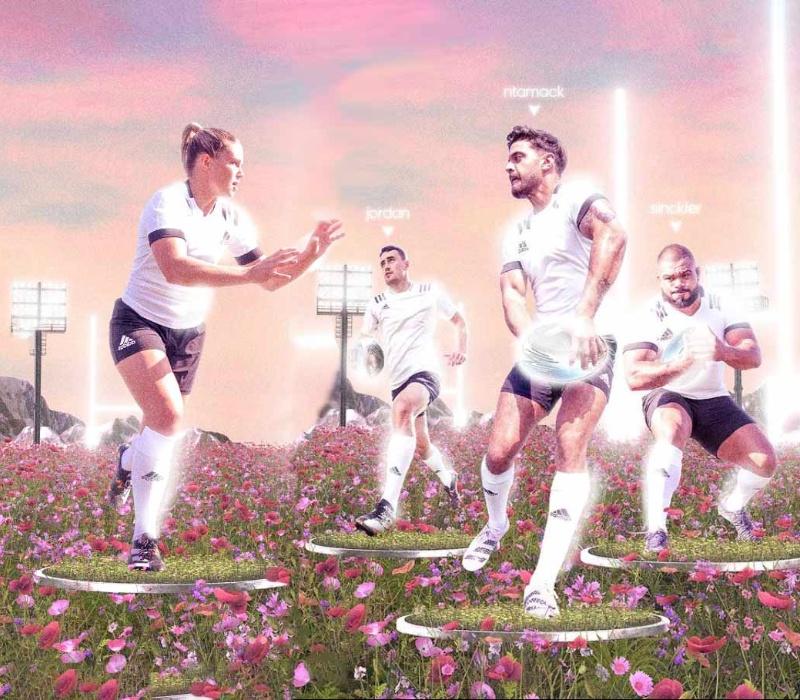 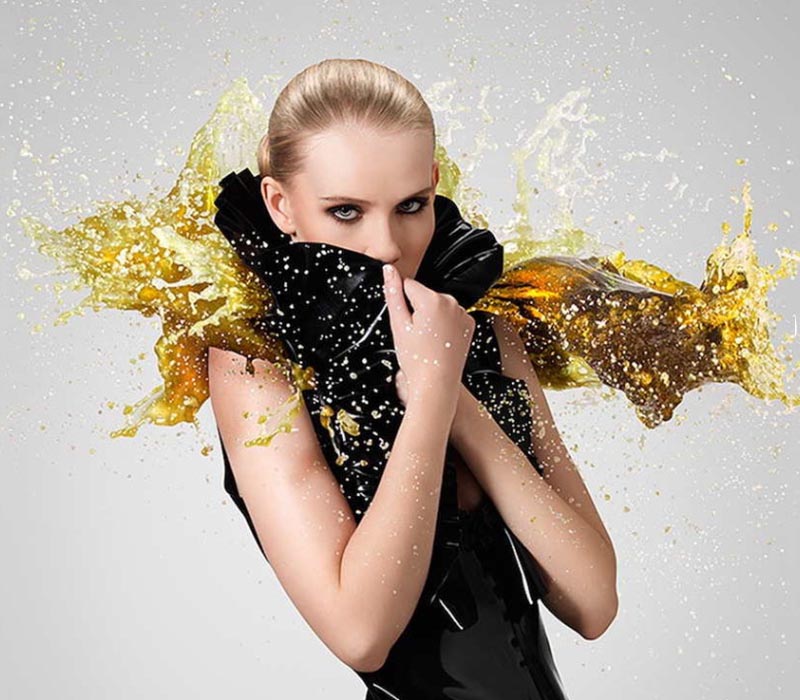 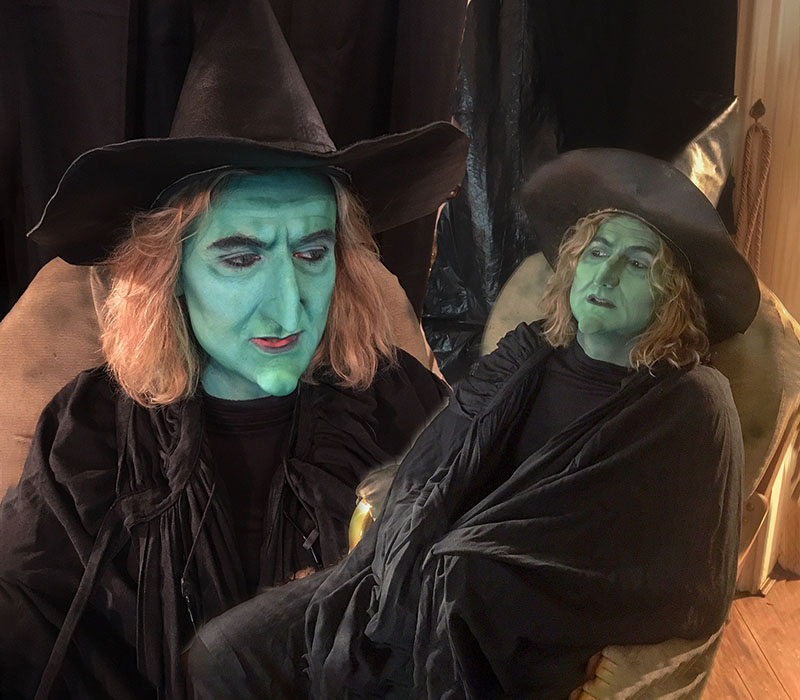 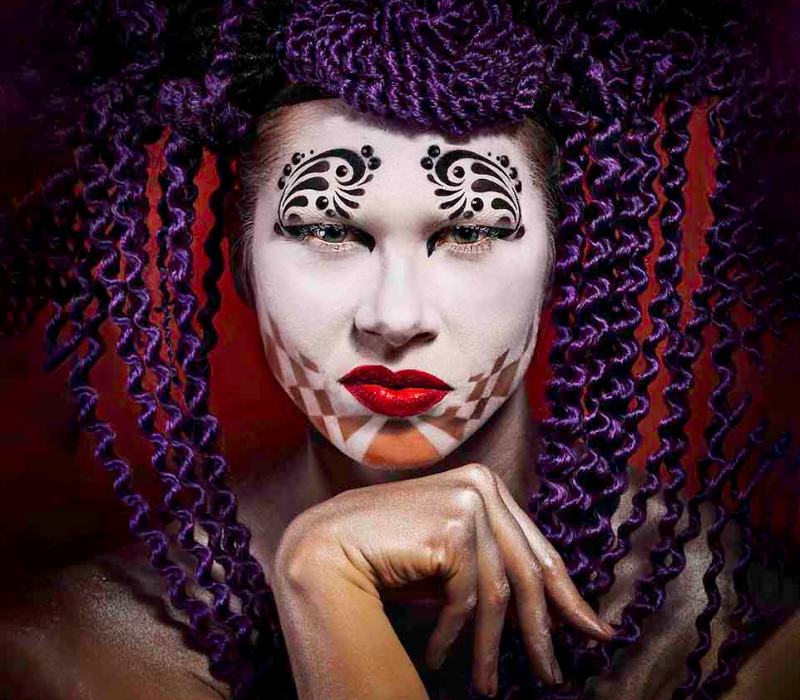 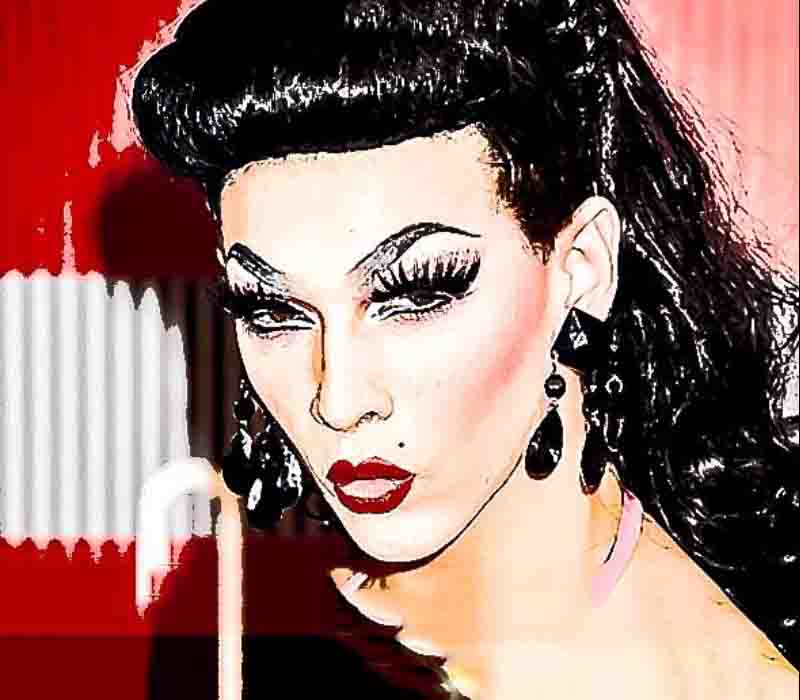 Most noteworthy, as a Freelance Makeup Artist working with celebrities in the music and television industries.

Fiona's most recent Television credits include working on the Peter O'Toole Documentary; Along the Sky Road to Aqaba. She regularly works with Odyssey Video for Sky Arts This has been for Television Documentaries such as "Writers of Wonderland", "Wonderland; the Story of Christmas" and "Could Hitler Have Been Stopped?

Most noteworthy, her hair and makeup skills were also used for the London based filming section of the Amazon Prime documentary 'Fernando Torres: El Ultimo Simbolo".

In addition to her services for media and television, Fiona has provided makeup and hair services for a number of high profile International Companies.

Furthermore, Fiona has worked with CEO's, Directors, Managers and VIP's for Corporations like The Royal Bank of Scotland, Adobe, DHL and Siemens. She regularly undertakes makeup for Speakers at conferences and forums such as PGIM 2022 and ICF Next.

In addition to studio and location work, Ms Tanner has undertaken numerous photographic and promotional jobs. This has included creative makeup and hair for clients such as Raymond Gubbay.

Freelance makeup artist London based Fiona Tanner and her experienced hair and makeup team will endeavour to exceed your expectations.
Especially relevant, our hair and makeup team are highly skilled, qualified experts. With experience in Media, TV/ Film, Theatre and Corporate.  Confidently working with all ethnicities, ages, gender's and all hair types; including afro hair.
Consequently, we provide services for production companies, corporate companies, events companies and photographic shoots. This includes makeup artist and hair services for TV, Media, Advertising and Corporate Promotions.

THE BEAUTY OF MAKEUP

Makeup is not essential to life. However, what it can do is to help transform a persons perception of self. Consequently; It can change you into a different character for a day!
Above all, the art of makeup and hair is powerful. It can be natural, creative, glamorous, exciting and creates confidence. At FTMakeup we believe that makeup, like London is for everyone. Every age, race, religion, male/ female and orientation is catered for.