BACK
I thought I'd send you a note of thanks for the fantastic job you did for us on Exposure. With the number of cast we had and the speed of shooting and scene changes you did an absolutely brilliant job for us. John Jessop- Exposure Director
As a media makeup artist London based professional, Fiona has undertaken a number of media productions within the last 16 years. Therefore she is experienced and available for music videos, television, corporate videos and art films.
Firstly, Fiona has worked on a number of Television productions; most recently with Adrian Munsey of Odyssey Video on a number of documentaries for SKY Arts.
Further past credits include Fernando Torres: El Ultimo Simbolo, which premiered on Amazon in the UK in 2020. In addition, she has undertaken makeup on sporting legends such as Michael Owen, Les Ferdinand and John Terry on Pyramid Television.
Moreover, credits in the field of media & music include Back Stage makeup artists at the O2 for the Backstreet Boys/ NKOTB & Donnie Osmond.
Furthermore, she has worked on projects for International Gaming Companies such as Capcom and PG Games. This is through 3D scanning company Sample and Hold.

Media makeup artist Fiona has worked on a number of promotional shoots. Most noteworthy; for the entertainment industry. This includes Christmas promotions for Blenhiem Palace. This has been on behalf of Internationally renowned event promoter's Raymond Gubby. Most recently, she was involved on a promotional and online media production for Secret Cinema present's Ghostbusters.
Contact Fiona in regards to your up coming production or event today: 07985 179 315/ CONTACT PAGE 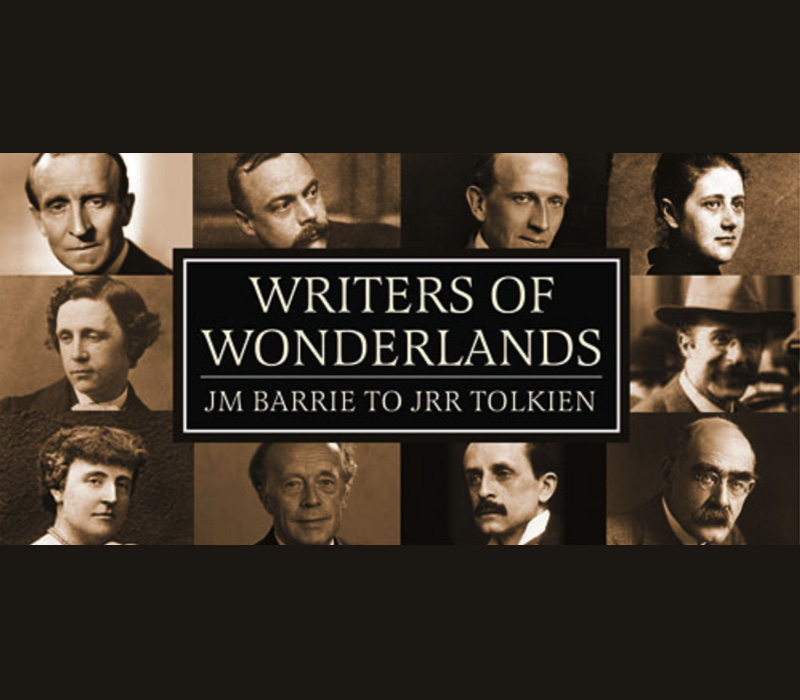 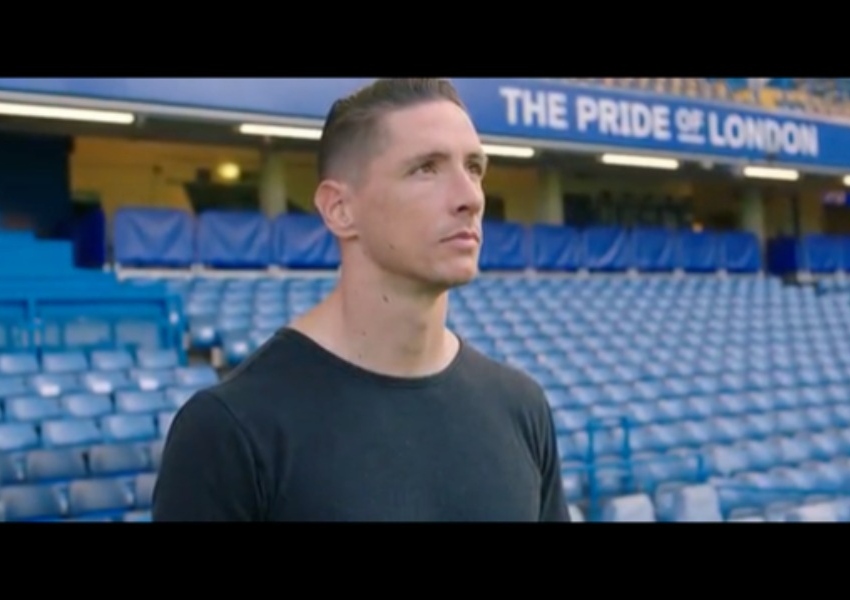 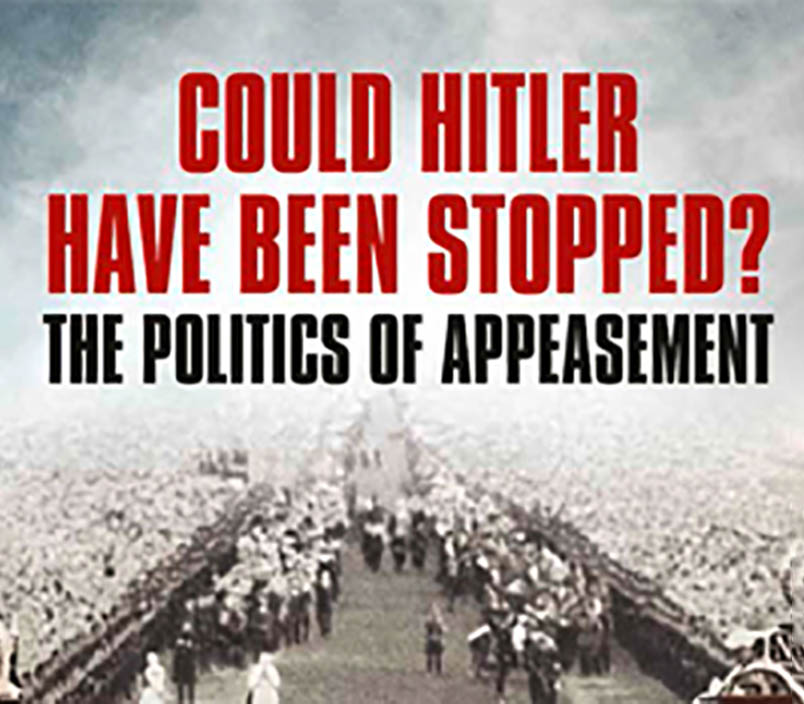 COULD HITLER HAVE BEEN STOPPED? ODYSSEY VIDEO 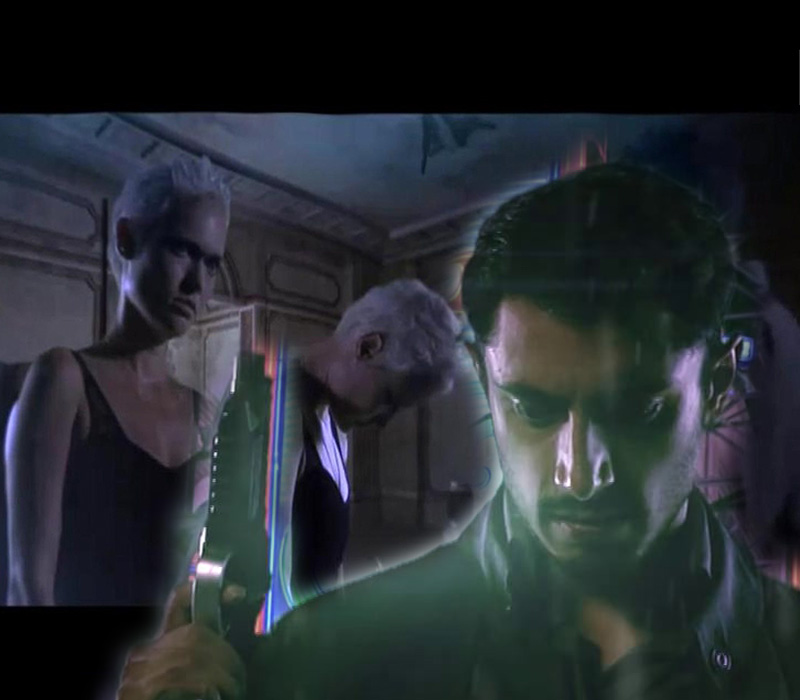 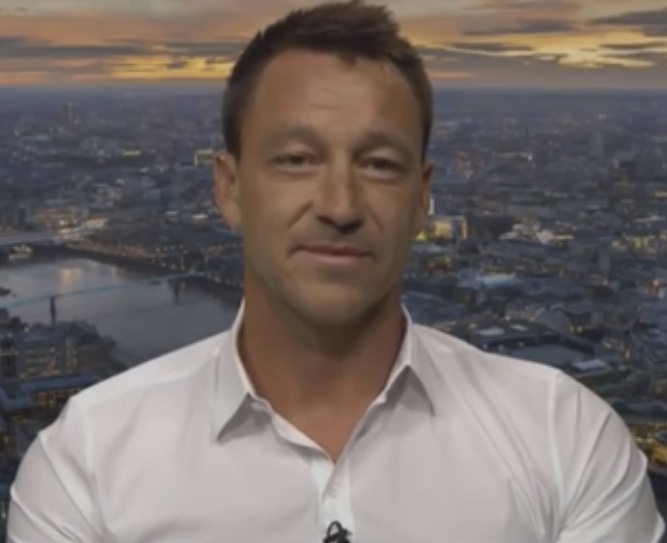 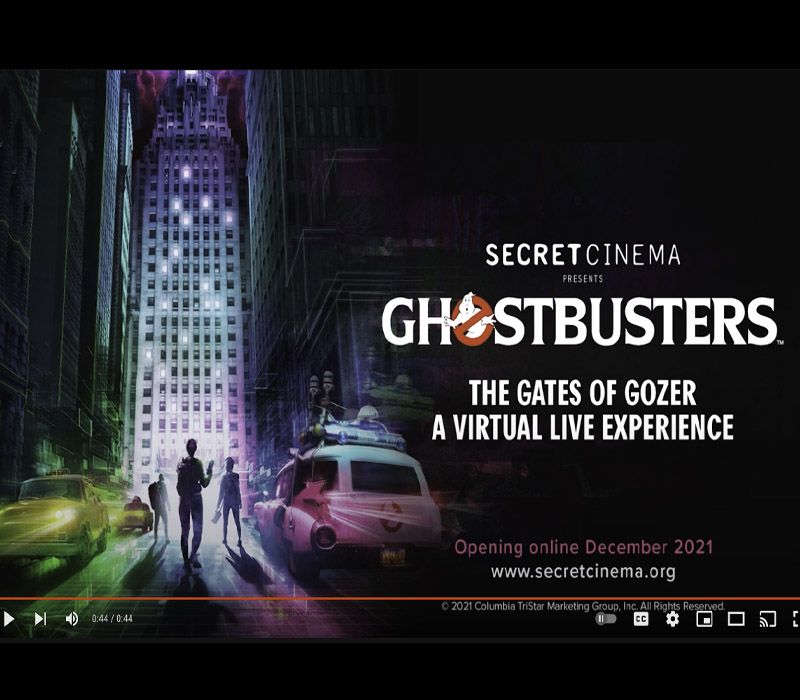 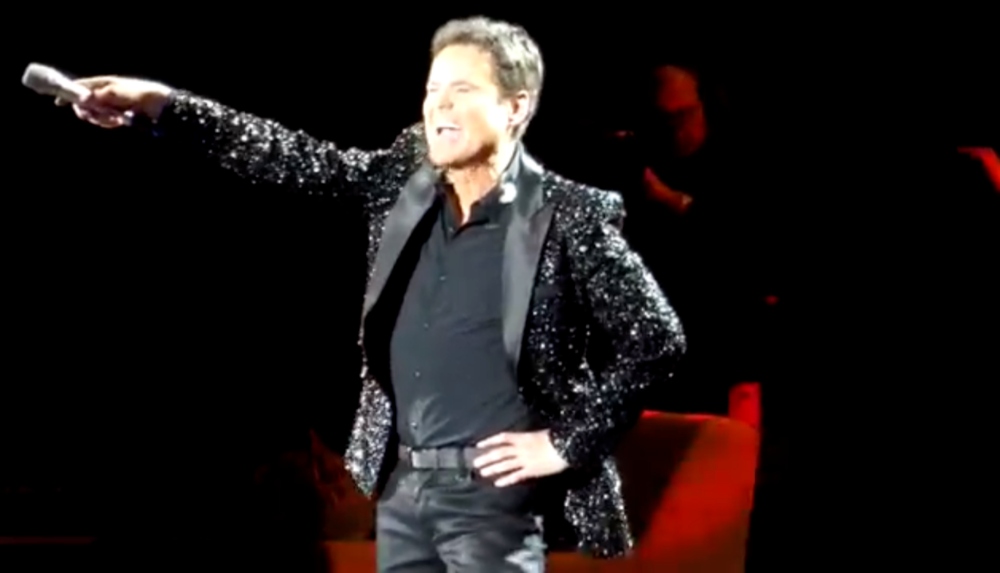 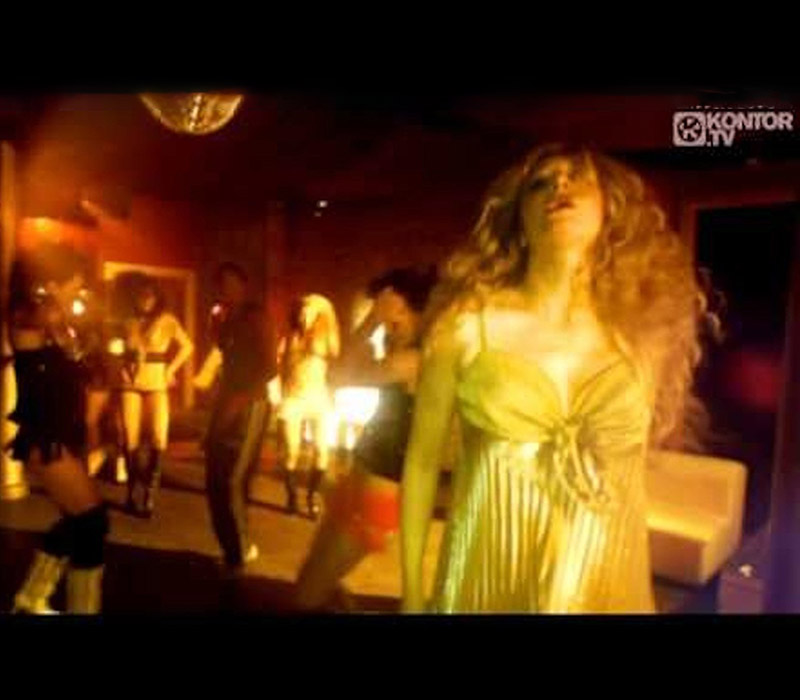 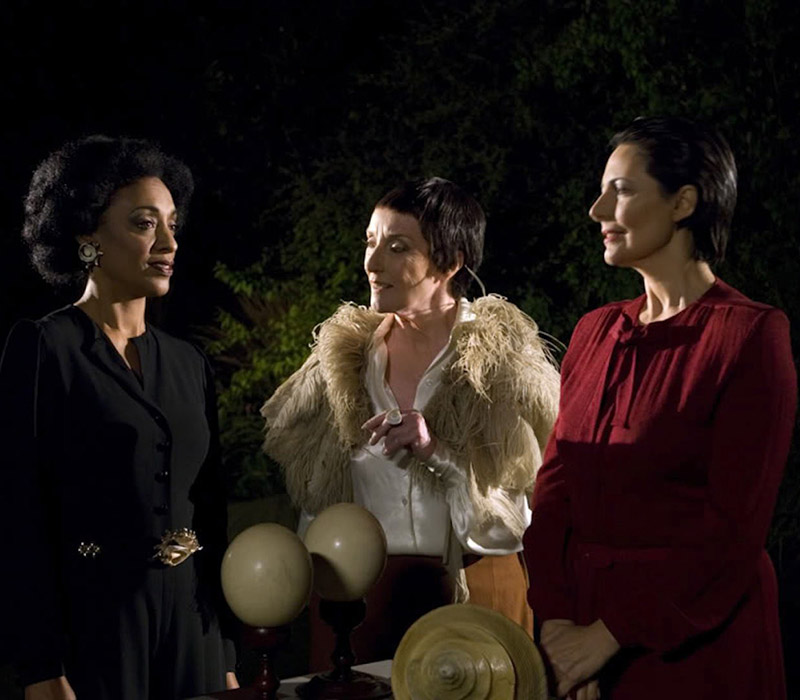 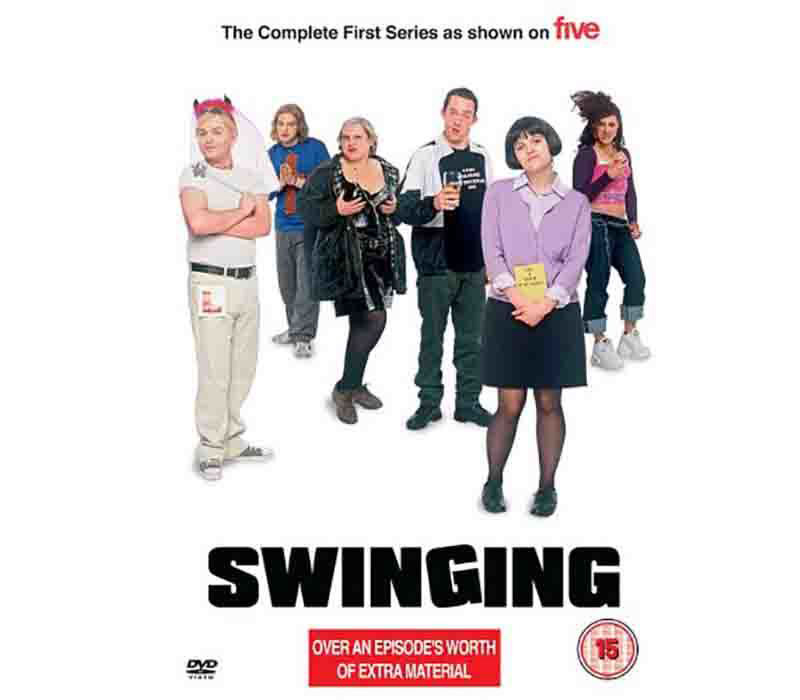 SWINGING BY MONKEY TELEVISION FOR CHANNEL 5 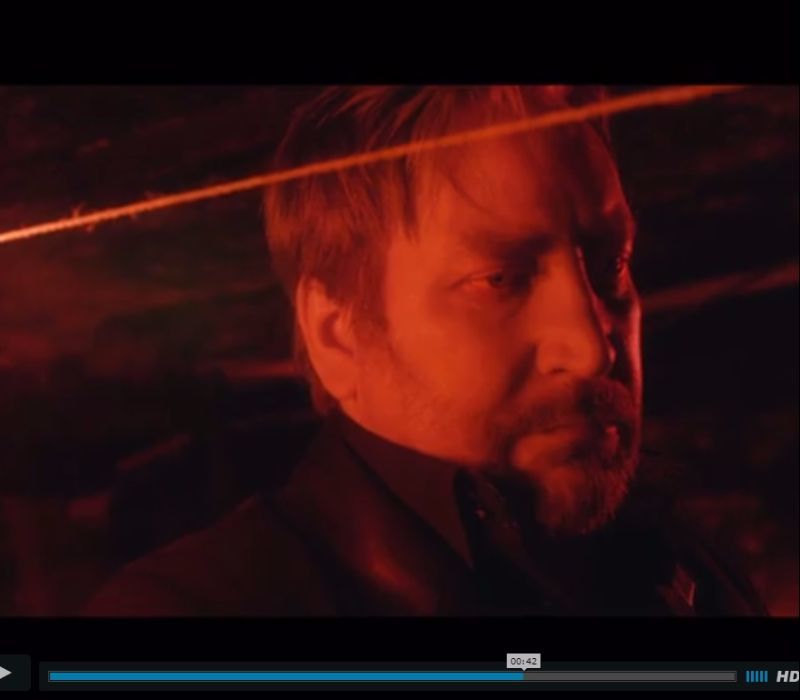 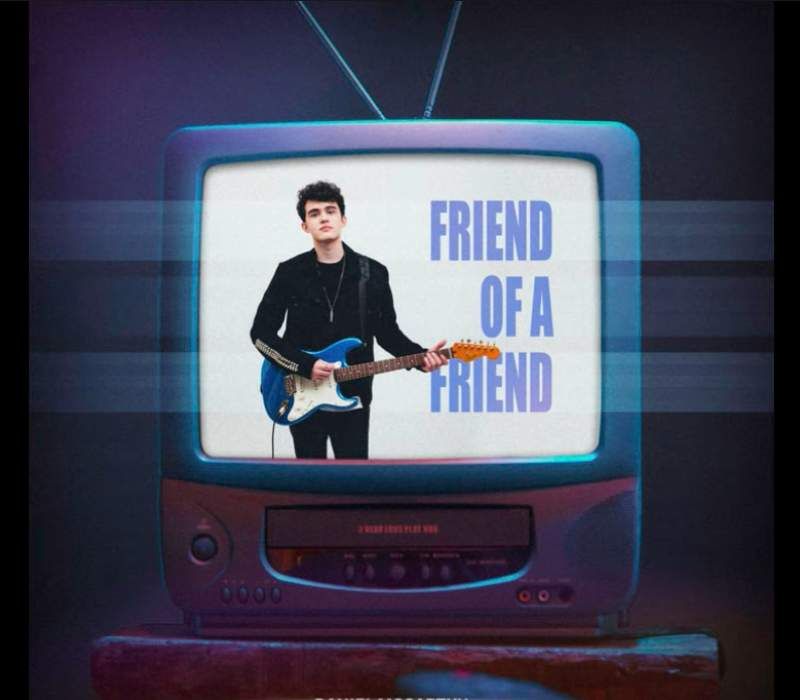 Our highly trained and professional media makeup artist London based talent; all have experience in Advertising, Corporate, TV/Film, Theatre & Media.

To fully meet the requirements of the brief, Fiona will undertake an indepth consultation. Consequently, each Actor or Artiste will be provided with their own profile including close up shots of makeup for continuity.

Makeup & hair tests will be shared with the client for any difficult, tricky or time consuming looks. Factors such as fashion history, current trends, regional dress variations, ethnicity and age of the talent will be taken into account.