Since 2007, Fiona has been working as a freelance makeup artist and hair stylist for Photo-shoots, Advertising Promotions, Television & Media Productions, Corporate Clientele and High Profile Events.

Most noteworthy, her filming and photographic style is long-lasting, natural, yet flawless.

Focusing on extending the longevity of the makeup; particularly under studio lighting.  Forever striving for the perfect finish! 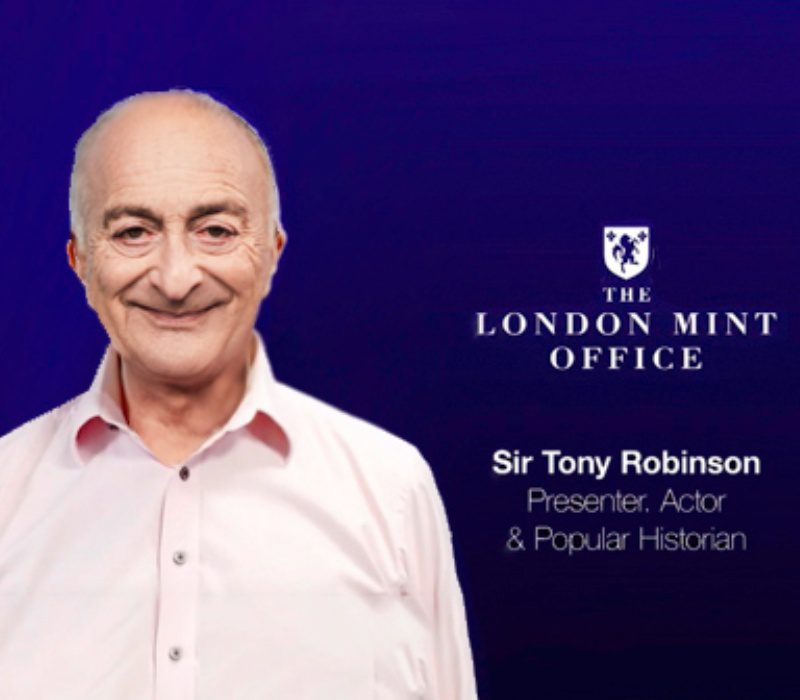 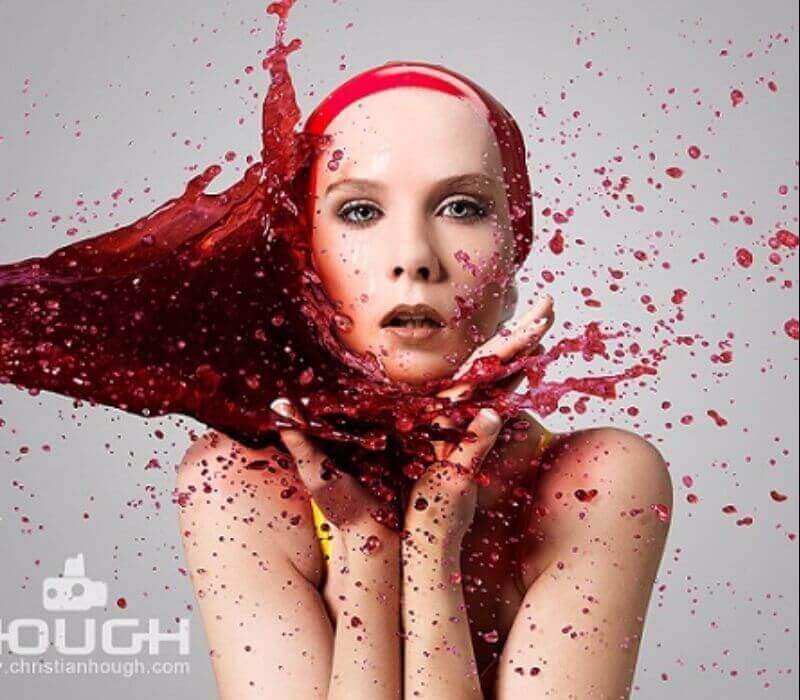 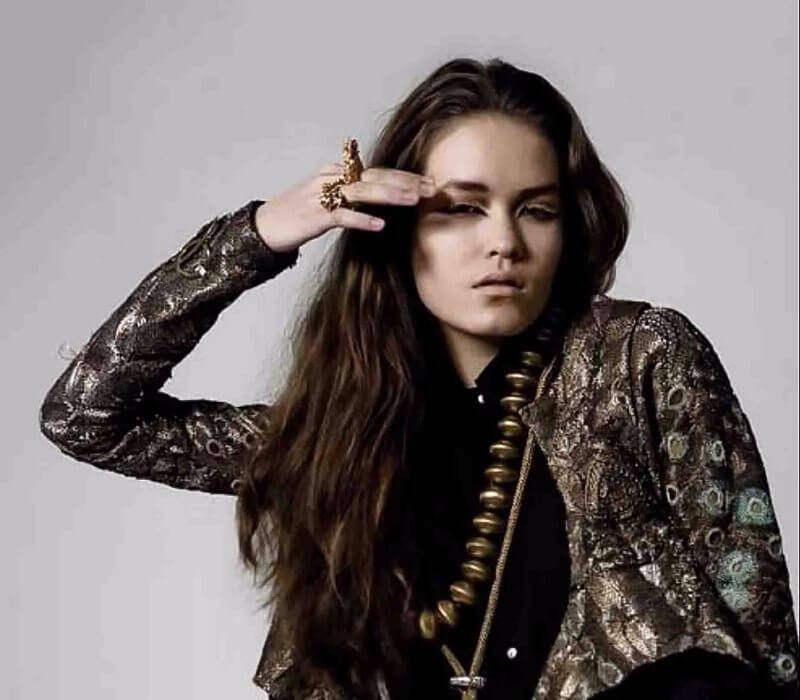 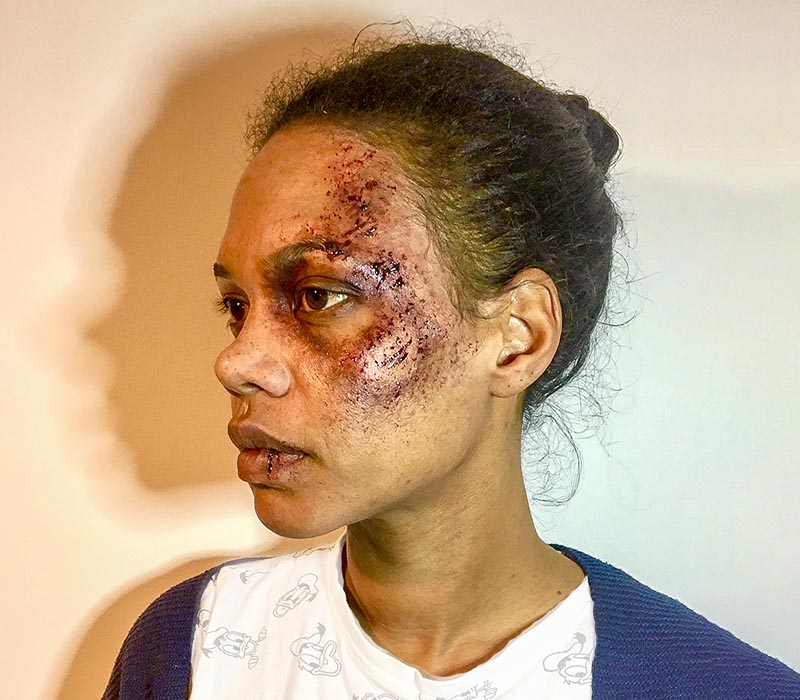 Television credits include working with Odyssey Video for Sky Arts and with Amazon Prime in the London based filming section of the Amazon Prime documentary 'Fernando Torres: El Ultimo Simbolo".  She undertook makeup for the up-coming documentary Peter O'Toole Documentary; "Along the Sky Road to Aqaba."

Additionally, I have undertaken corporate and advertising work including training and advertising shoots, for companies such as Adobe, Microsoft, Google, Marks & Spencer, Splunk, Salesforce, Amazon and the Royal Mint.

Fiona undertakes commercial makeup and hair work for in-house, online and national advertising. This includes companies such as Adidas, Bacardi, Maxfactor, The Royal Mint and Santander, Furthermore, her promotional work include events such as 'The Snow Queen Winter Wonderland at Blenheim Palace' for entertainment organisers Raymond Gubbay.

Freelance makeup artist Fiona Tanner also provides makeup and hair for a whole range of events. This has included working for and within a team for companies such as; Disney, Royal Bank of Scotland, SnC Games- BD Network, Framestore, Gumgum Advertising.  She does exclusive private events for companies such as Scarlett International.

Lastly, I have worked with Major gaming firms like Playground, PG Games and Capcom through Sample and Hold a 3D scanning company.

Notting Hill based makeup artist Fiona Tanner and her experienced hair and makeup team will endeavour to exceed your expectations.
Especially relevant, our hair and makeup team are highly skilled, qualified experts. With experience in Media, TV/ Film, Theatre and Corporate.  Confidently working with all ethnicities, ages, gender's and all hair types; including afro hair.
Consequently, we provide services for production companies, corporate companies, events companies and photographic shoots. This includes makeup artist and hair services for TV, Media, Advertising and Corporate Promotions.

Fiona will conduct a full consultation prior to the day to understand the requirements of the brief. Consequently, a profile will be created per model/Artiste; with a look designed for them.
In addition, for larger jobs; shots of makeup & hair tests will be shared with the client. Ensuring that work can be undertaken on time and with an intent focus on client preference.  Factors such as current trends, personal style, lifestyle, ethnicity and age of the talent or model/s will be fully considered.

Additionally, Fiona has gained numerous qualifications in art and design. Later on, she would gain a BTEC in makeup artistry. (She regularly does industry makeup courses to keep up to speed on the latest techniques). She was Head hunted for M.A.C. Cosmetics and gained an award for "Best Newcomer" and the following year, runner up for "Most Creative".